Just meeting with Sam and Ray leading up to the wedding, I knew this day was going to have loads of personality! There are very few weddings I have photographed that I have laughed as much as I laughed today!

Sam was pretty chilled out for most of the lead up to the wedding until the hour before when some nerves set in, but once the official formalities were done, the celebration mode kicked in!

Amongst all the joviality, there were also some beautifully sentimental moments – Ray’s Dad had earned some servicemen medals and one such moment of the day was him pinning these medals onto Ray.The family group photos can be a time which can get a little tedious, but the fun continued even into this part of the day with siblings joking around and celebrating.

It was obvious the two sides of the families had already decided they were joined and today was the official celebration of this union. During the speeches, there were plenty of acknowledgments, not just of two people being united, but also two families.

Preston is always spectacular, but some days there are sunsets that just make you have a moment, say “wow!” then quickly get as many shots with the bride and groom in it as possible – today was definitely one of those incredible painted skies!

My personal highlights for today……getting covered in champagne when they did champagne pop photo…capturing the amazing dance photos and that moment on Ray’s faceThanks Ray & Sam for having me along for today – my sides hurt for days from laughing throughout the day! Andrew 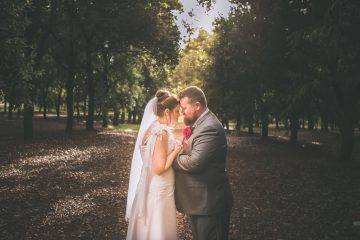 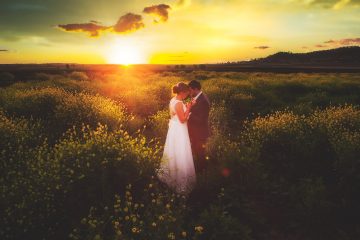 ‘Joy’ that’s the word we would use to sum up Ben and Catherines wedding. From the people they surrounded themselves with to the guests they invited, joyfulness was central to them. Ben and Catherine sectioned Read more… 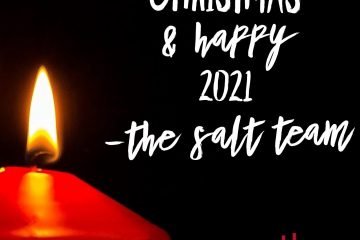 Bye 2020! After a hectic year (and the last 3 months: possibly the craziest our Salt team has seen!), we wish you all a very Merry Christmas & a brilliant 2021. Thank you all for Read more…